Welcome To Our Office in Salt Lake City, UT . Request Your Appointment Today 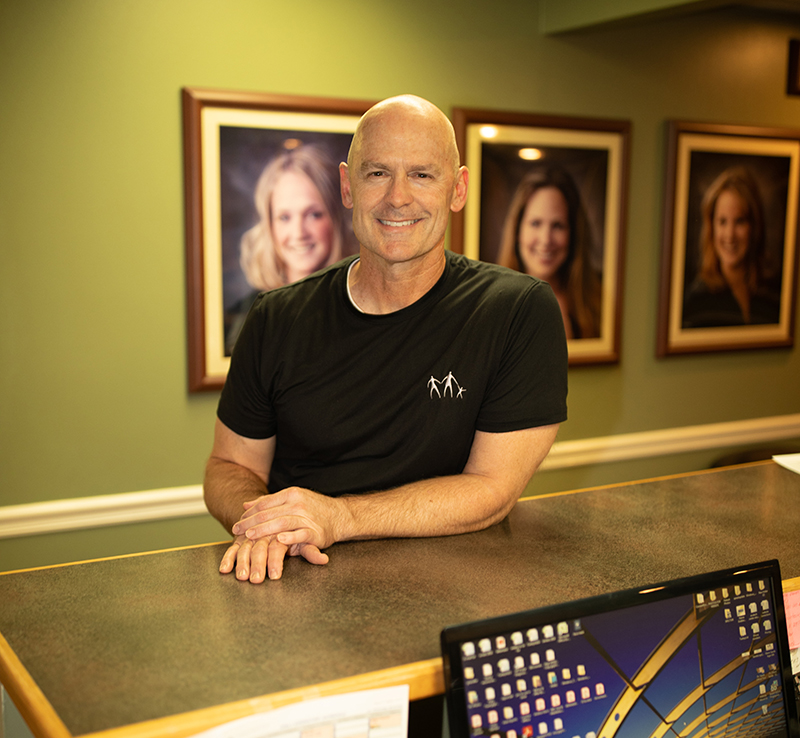 Dr. Glenn Sands and his team are committed to helping patients of all ages achieve and maintain excellent oral health and beautiful smiles. When you visit our office, you can expect to receive personalized, quality care in a friendly and relaxed environment. Our team makes every effort to ensure that you are comfortable in our office. We combine the latest dental treatments and technologies with individualized care and a fun-loving and personable attitude to help you feel at ease.

We encourage you to use the links below to get to know our dentist, team and office prior to your appointment.

To learn more about comprehensive dentistry in Salt Lake City and Cottonwood Heights, Utah, and surrounding areas and to schedule your appointment, call the office of Glenn L. Sands, DDS today at 801-942-0610. We are excited to help you care for your smile!

Dr. Sands was raised in the northern Louisiana town of Bossier City and came out to Utah to attend Brigham Young University from 1981 to 1982. After that time, he served a mission for the Church of Jesus Christ of Latter-day Saints in Honduras and Belize from 1982 to 1984, where he gained a love for Latin culture and people. He came back to BYU after that and finished his undergrad education at Brigham Young University from 1984 to 87. (Even in enemy territory, he isn’t afraid to cheer, “Go Cougs!”)

Dental school took him back south to his home state, where he atteneded the LSU School of Dentistry in New Orleans from 1987 to 1991. (“Geaux Tigers!”) There, he met his wife, Colleen, and they were married the day after he graduated dental school.

Though he loved being back in the south, Dr. Sands decided he couldn’t live without Utah and came back here to stay. He started out his first year and a half working as an associate dentist in two other dental practices, but he wanted to be able to care for his patients more personally. So he purchased his own practice and has been building relationships with our patients and caring for their smiles since March of 1993.

Dr. Sands is the father of four beautiful children and one grandchild. His hobbies include physical fitness and enjoying the beautiful golf courses of Utah.